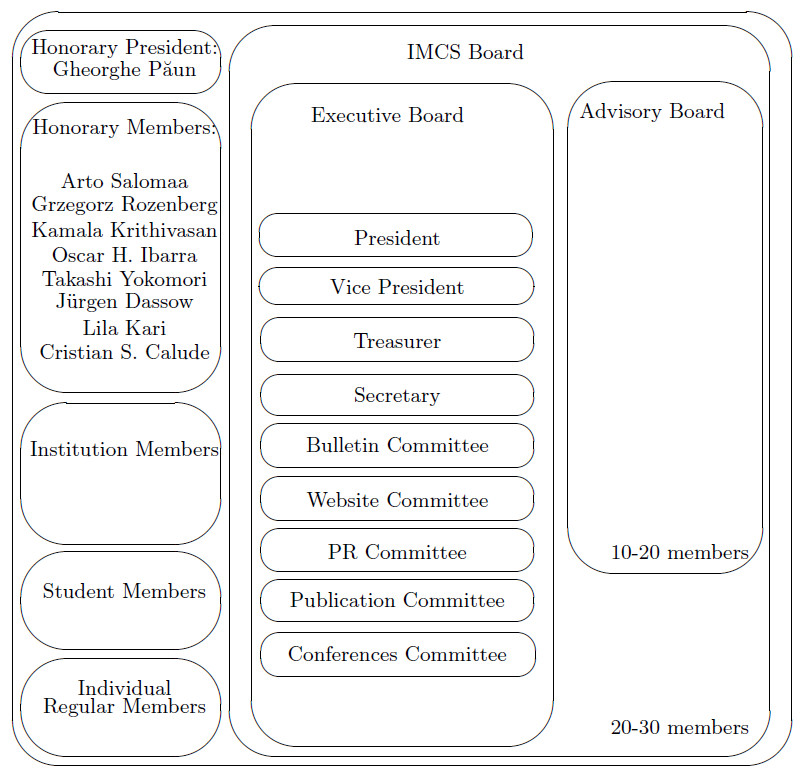 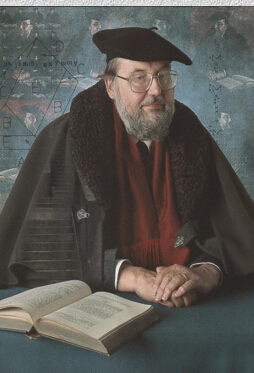 Finnish mathematician and computer scientist, awarded the title of Academician by the Academy of Finland, one of twelve living Finnish individuals awarded the title. His research career, which spans over forty years, is focused on formal languages and automata theory. He was the president of the European Association for Theoretical Computer Science from 1979-1985. Director of the Leiden Center for Natural Computing. Foreign Member of the Finnish Academy of Sciences and Letters. Member of Academia Europaea. Member of American Association for Advancement of Science (AAAS). He is a Higly Cited Researcher by ISI. Personal page: http://www.liacs.nl/~rozenber 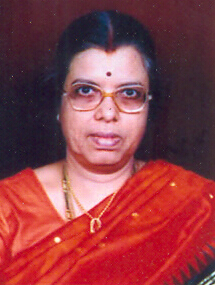 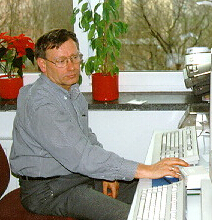 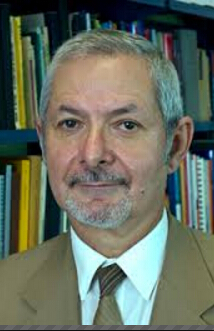 Chair of the Advisory Board of the IMCS. Full professor at the Faculty of Informatics, Eötvös Loránd University, Budapest, Hungary, the head of the Doctoral School in Informatics of the University, and the chair of the Committee of Information Science, Section of Mathematics of the Hungarian Academy of Sciences. Her main research interests are formal languages, automata theory, and unconventional computing, in particular bio-inspired computing. She is the author or co-author of more than 210 publications, a monograph, and editor or co-editor of 18 volumes. 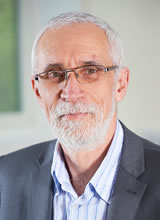 Taishan Scholar Professor and Director of Academy of Management Sciences of Shandong Normal University. Born in Shandong, China, in 1964. He graduated from Shandong University in 1984, and received bachelor's degree. From 1984 to 1990 he studied in Shandong University and received doctorate degree of science in 1990. Since 1997, he has been professor of Shandong Normal University. He was visiting professor of School of Design, the Hong Kong Polytechnic University from 2001 to 2003. Meanwhile, he is the leader of a project "Complex form visualization in a virtual environment" and research fellow. His main research interests are Membrane Computing, computational intelligence, data mining, and Data Engineering.

Full professor of Computer Science, and presently Honorary Professor, at the University of Verona. He taught at the Universities of Udine, Pisa, and Verona (Italy). He was the founder of the Bachelor and Master courses in Bioinformatics and Medical Bioinformatics, and Director of the Center For Biomedical Computing in the University of Verona. His research interests include bioinformatics, natural computing, computational modeling, and informational genomics. He published more than 200 scientific papers and books (Mathematical Logic, 2001; Infobiotics, 2013; A marvelous accident: the birth of life, 2018; Linguaggi e Calcoli, 2019). Full professor of Computer Science at the University of Milano-Bicocca. He was Director of the Department of Informatics from 2010 to 2018, and founder and head of the Laboratory of Bionformatics and Natural Computing. His research interests include: natural computing and unconventional computing, in particular membrane computing; bioinformatics; computational modeling and simulation in systems biology. On these subjects, he published about 400 scientific papers in international journals, contributed volumes and conference proceedings. 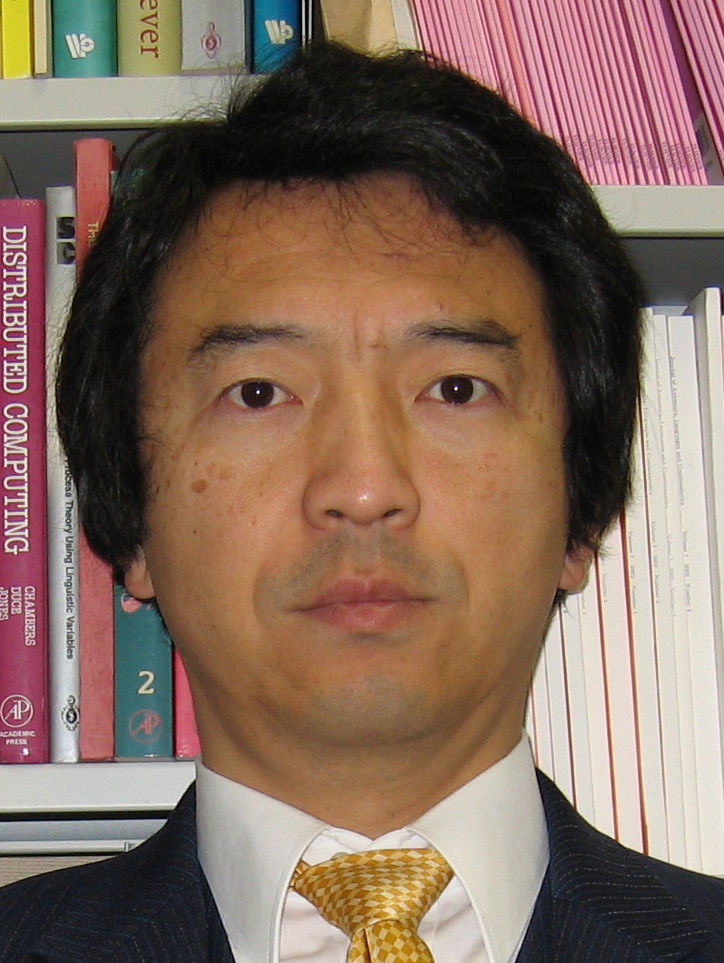 Member of the Academia Europaea (The Academy of Europe), and a professor emeritus of Computer Science and Artificial Intelligence at the University of Sevilla, where he is the founder and was the head of the Research Group on Natural Computing (RGNC). He has published twelve books in computer science and mathematics, and over 200 scientific papers in international journals. He is member of the editorial board of many ISI journals and Journal of Membrane Computing. His main research fields are Computational Complexity Theory, Natural Computing, Membrane Computing, Bioinformatics, Computational Modelling for Systems Biology and Population Dynamics. Personal web page http://www.gcn.us.es/marper/. 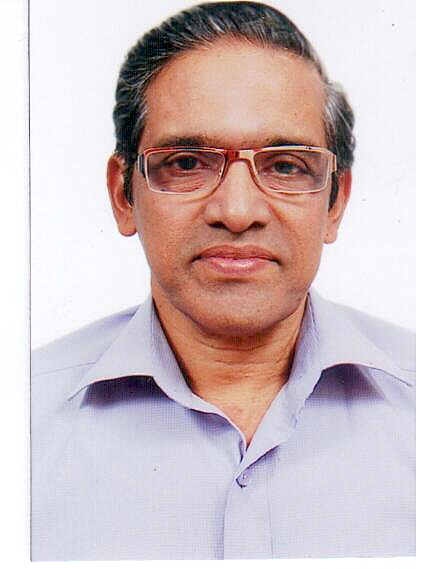 UGC (India) Emeritus Fellow (2016–2018) at the Madras Christian College. He was with the Faculty of the Department of Mathematics, Madras Christian College, Chennai, India from 1970 to 2006. He was a Visiting Professor at the Universiti Sains Malaysia from 2007 to 2015. His main areas of research include theory and applications of formal languages, combinatorics on words and biologically motivated computing models. He has many publications in reputed journals. Professor and Director of the Key Laboratory of Intelligent Computing and Signal Processing (Anhui), Ministry of Education. President of the IMCS. Professor of Computer Science and Director of Research Center for Artificial Intelligence (RCAI) at Chengdu University of Technology, Chengdu, China. Fellow and Fellow Assessor of the IET, Senior Member of the IEEE. Managing Editor of Journal of Membrane Computing (Springer). Grigore Moisil Prize of the Romanian Academy in 2019, sharing with Mario J. Pérez-Jiménez and Marian Gheorghe. Research areas include natural computing (membrane computing, evolutionary computation and neural computing), robotics, power systems, and their interactions. Author/co-author of more than 200 publications, two monographs, and (lead) guest editor/co-editor of more than 10 volumes/proceedings. Vice President of the IMCS. Associate Professor at the University of Milano-Bicocca, Department of Informatics, Systems and Communication. His research activity concerns the theory of computational complexity. In particular, he studies the computational power of models of computation which are inspired by the working of living cells (Membrane Computing) and the laws of quantum mechanics (Quantum Computing). On these subjects he published more than 90 papers on international journals and in peer-reviewed proceedings of international conferences. He is also a member of the Steering Committee for the CMC and ACMC international conference series. Treasurer of the IMCS. Lecturer of Computer Science and Faculty of Research Center for Artificial Intelligence (RCAI) at Chengdu University of Technology, Chengdu, China. He is a master student supervisor of Xihua University and academic secretary of major special office of Science and Technology Department of Sichuan Province. His research includes artificial intelligence, membrane computing, special intelligent robot. 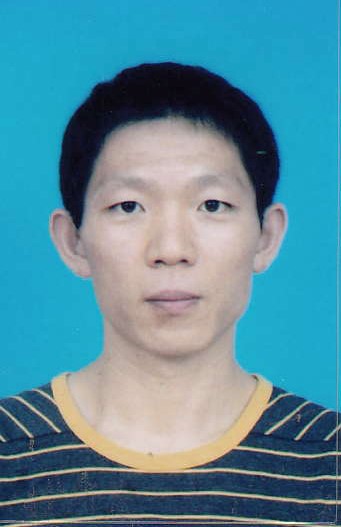 Bulletin and PR Committees Chair of the IMCS. Professor of Computational Models and Software Engineering, 50th Anniversary Chair, Co-Director of the Computing Enterprise Center, Faculty of Engineering and Informatics, University of Bradford, UK. Editorial Board member of Journal of Membrane Computing and member of the advisory board of Membrane Computing Handbook, Oxford University Press (2010). Grigore Moisil Prize of the Romanian Academy in 2019. Research areas are computational models (unconventional computing, membrane computing, applications of modelling and formal verification in systems and synthetic biology, Testing and Formal Methods, and General Software Engineering. More than 200 publications, co-edited 7 books and several journal special issues. 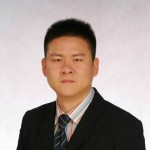 Publication Committee Chair of the IMCS. Received Ph.D. from Nanjing University in 2000. From 2004, he is a full professor at the School of Artificial Intelligence and Automation, Huazhong University of Science and Technology (HUST). He is the deputy dean of the school and the head of the Research Group on Bio-inspired Computing at HUST. He is also the Editor-in-Chief of Journal of Membrane Computingand the director of Hubei Province Society for Operations Research. His research interests include: Bio-inspired computing (in particular, membrane computing and DNA computing), DNA nanotechnology, and artificial intelligence. On these subjects, he published about 90 scientific papers in international journals and conference proceedings. Conference Committee Chair of the IMCS. Received the PhD in Computer Science from the University of Milan in 2002. Since 2006 he is Associate Professor at the Department of Informatics, Systems and Communication of the University of Milano-Bicocca, Italy. His research interests concern the areas of formal languages, molecular computing models, DNA computing, Membrane Computing and Computational Complexity. 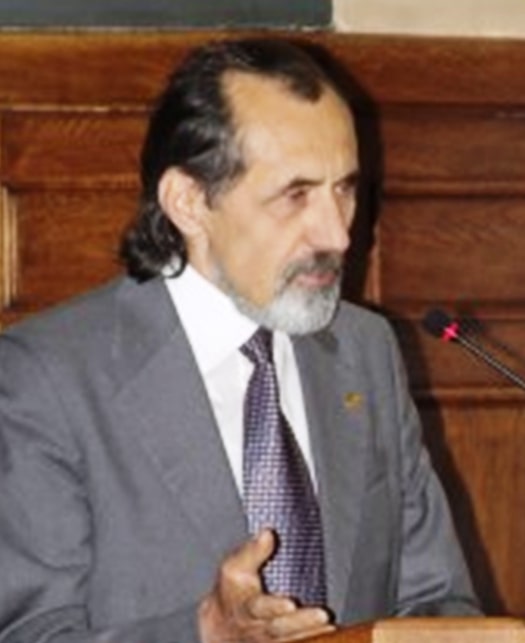 A mathematician-computer scientist, writer and cultural activist, Honorary Editor-in-Chief of Journal of Membrane Computing (Springer). Editor-in-Chief of the monthly culture magazine Curtea de la Argeş. (printed and available at www.curteadelaarges.ro). Corresponding member (from October 24, 1997) and titular member of the Romanian Academy (from October 24, 2012) with a Reception Discourse presented on October 24, 2014: Looking for Computers in the Biological Cell. After Twenty Years. Member of Academia Europaea (London) from 2006. The National Decoration Star of Romania in the knight degree, the highest civilian Romanian decoration, awarded by the president of Romania
Research areas: automata and formal language theory, grammar systems, DNA computing, membrane computing (initiator of this domain, the models investigated are called now P systems, from his name), combinatorics on words, operation research (multicriteria decision making, indicators aggregation), semiotics, artificial intelligence, computational linguistics.
Five theoretical computer science monographs in Romanian and six in English, four of them in collaboration (published by Springer-Verlag, Gordon and Breach, Taylor and Francis, Kluwer). Editor or co-editor (in many cases also contributor) of more than 65 collective volumes and more than 35 special issue of international journals. Co-author of five chapters in Handbook of Formal Languages (G. Rozenberg, A. Salomaa, eds.), Springer-Verlag, 1997; editor and (co)author of five chapters of Oxford Handbook of Membrane Computing (Gh. Păun, G. Rozenberg, A. Salomaa, eds.), 2010.
Over 550 research papers, about 250 of them published in ISI (Institute for Scientific Information, Philadelphia, SUA) indexed journals, about 35 of them with ISI impact factor, especially in formal language theory, DNA computing and membrane computing. Several papers had an important impact. For instance, the paper where the membrane computing is initiated has more than 3.000 citations and it was nominated by ISI as fast breaking paper (see http://esi-topics.com, February 2003). In the lists of most cited papers in computer science, this paper appeared several times on positions between 100 and 200 (usually, the lists contains among 1.500 and 2.000 papers). In February 2009, Gh. Păun was included by ISI in the Highly Cited Scientists category, which means among the most cited 0.5% from all authors of computer science papers in the world (see http://isihighlycited.com).
Over 75 technical reports of universities from Germany, The Netherlands, Finland, Spain, France, New Zealand, Slovakia, The Czech Republic, Italy, Canada. Over 120 invited lectured delivered at universities in tens of countries.